In this article, we’ll take a look at E-sports and what it has in store for the future. It’s safe to say that esports is only going to continue growing exponentially with time. 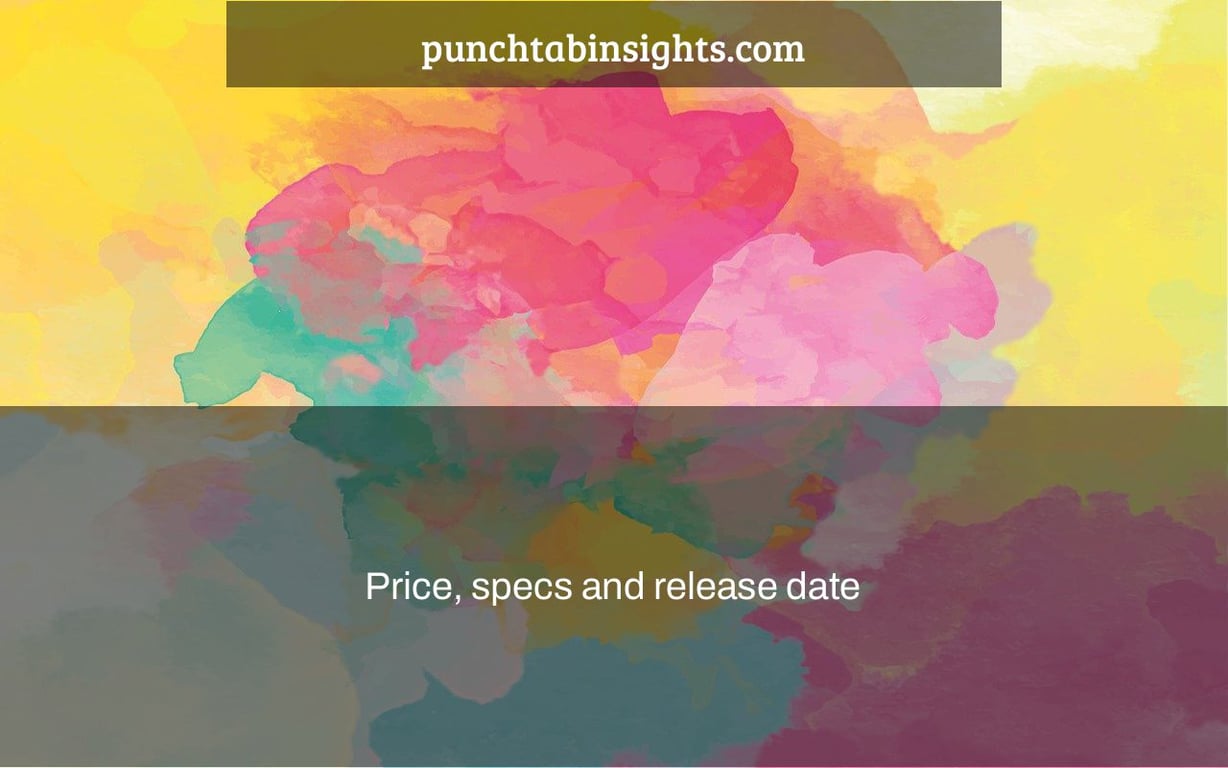 Oppo introduced its foldable flagship, the Find N by Oppo, on the second day of its annual tech showcase, Oppo Inno Day. Pre-orders have begun, and the tablet will be available in China on December 23 for CNY7,699 ($1,210).

The gadget folds up like a book, similar to Samsung’s Galaxy Z Fold devices, but it has a slimmer aspect ratio, giving it a more smartphone-like profile when closed.

The hinge of the Oppo Find N is rated for 200,000 folds, which is around the same as the Galaxy Z fold series. Aside from that, the screen may be rotated between 50 and 120 degrees. The smartphone is not the same as the Oppo X 2021, a rollable concept phone with a scrolling display driven by motors. 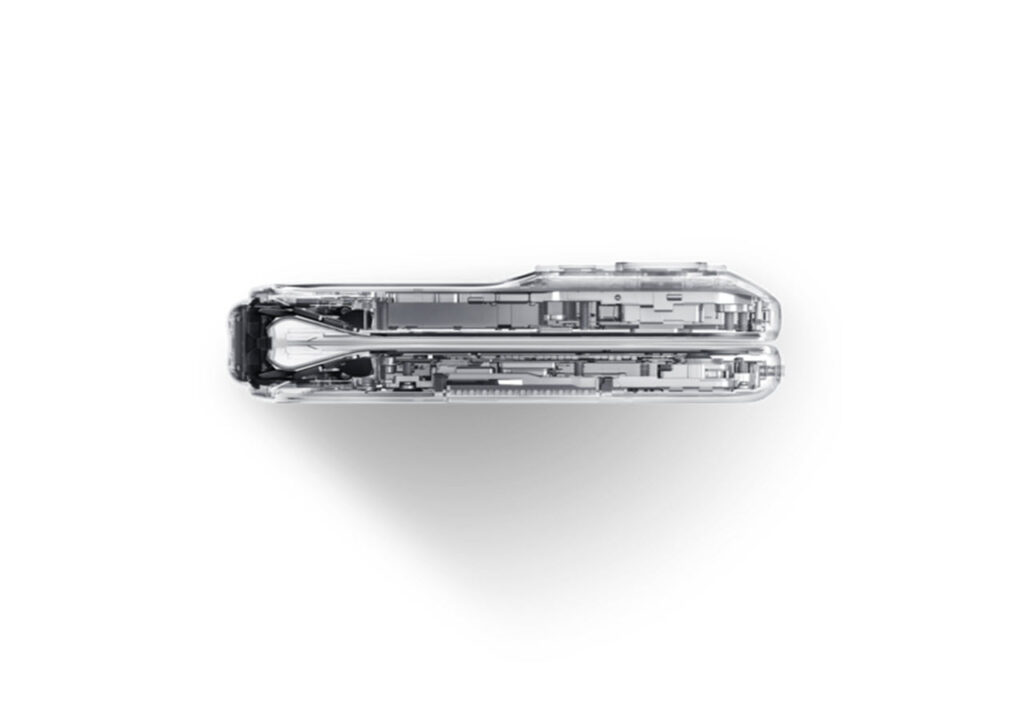 In the News: In 2022, the Android 12 Go version will be available for low-end devices: 5 distinguishing characteristics

Oppo has managed to undercut its most aggressively priced competition, Xiaomi’s Mi Mix Fold, which arrived in China in April for about CNY 9,999.

The Oppo N is already available for pre-order, and the phone will be available in China on December 23. The 8GB model is priced at CNY 7,699, while the 12GB model begins at CNY 8,999. 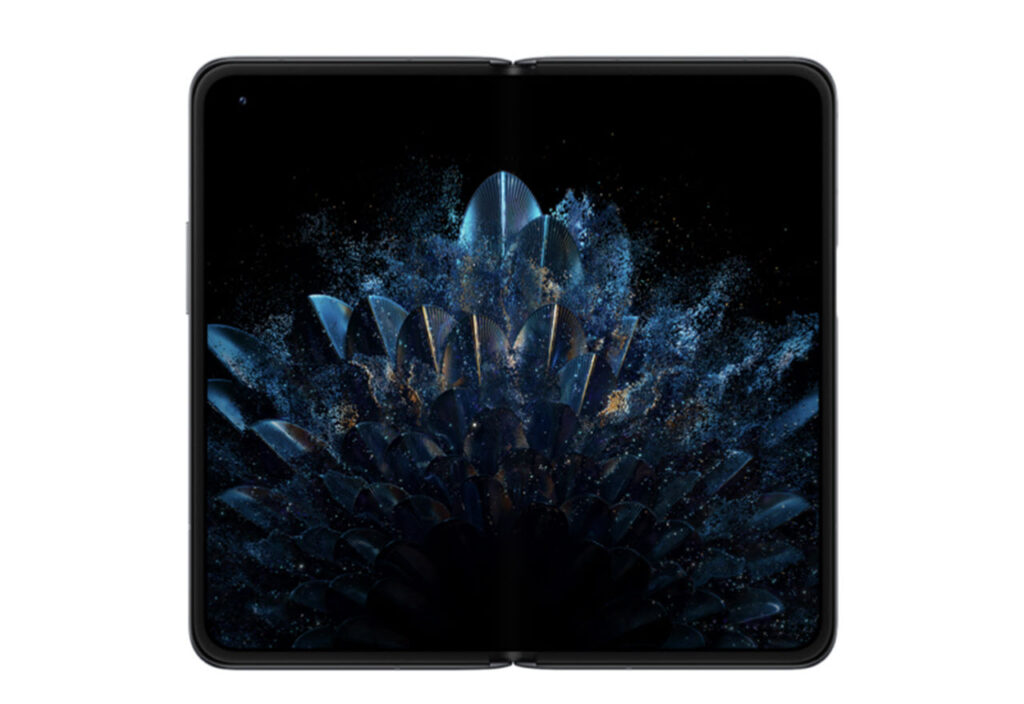 The phone has a 7.1-inch primary AMOLED display with optimized software for split-screen multitasking and improved gestures. The display is also 120Hz LTPO, which means it can reduce the refresh rate to as low as 1Hz to save power.

On the camera front, there are three back cameras to choose from:

There are five cameras on the gadget, including a 32MP f/2.4 81-degree punch-hole camera on both the internal and exterior displays.

A 4500 mAh battery with 33W SuperVOOC rapid charging is included. According to the firm, you may move from zero to 55 percent in 30 minutes and from 55 percent to 100 percent in 70 minutes. Aside from that, the phone supports 15W AIRVOOC wireless charging and is also compatible with regular Qi charging. Finally, there’s 10W reverse wireless charging, a dual-speaker arrangement with Dolby Atmos compatibility, and a side-mounted power button that serves as a fingerprint scanner. 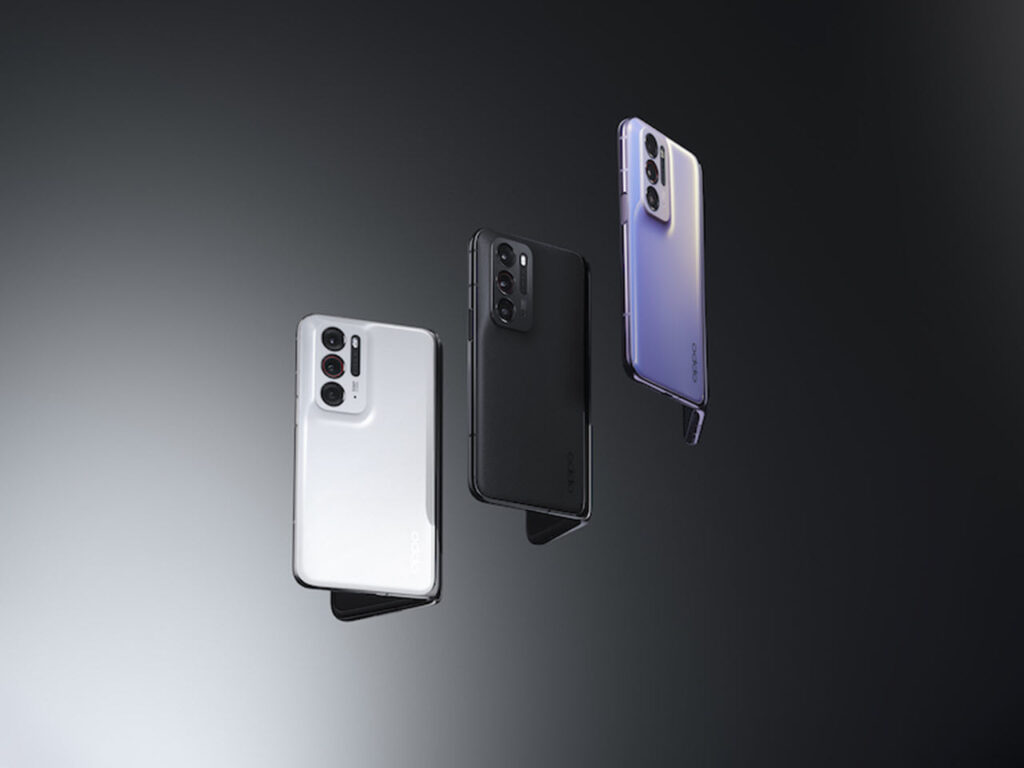 The full spec sheet for the Oppo Find N can be seen here.

Hack DHS: The Department of Homeland Security’s bug bounty program, which rewards up to $5000.

When he’s not writing/editing/shooting/hosting all things tech, he streams himself racing virtual vehicles. Yadullah may be reached at [email protected], or you can follow him on Instagram or Twitter.

The “samsung s22 ultra specs” is a device that was recently released. It has a price, specs and release date.

How to Scan for Virus on Mac